Nobel Prize laureate Malala Yousafzai is being honoured by Harvard University for her work promoting girls’ education. Harvard’s Kennedy School said Yousafzai will be awarded the 2018 Gleitsman Award at a ceremony today.

Yousafzai became the youngest person to win the Nobel Peace Prize in 2014 when she was recognised for her global work supporting schooling for all children. 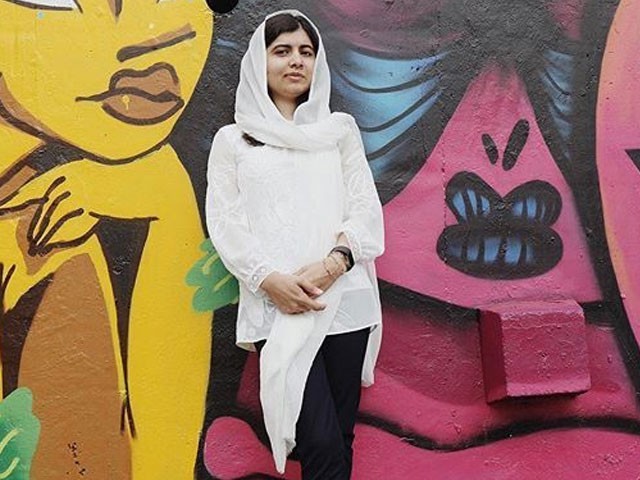 “Malala speaks powerfully to the strength and perseverance of women and girls who are oppressed,” said David Gergen, professor of public service at Harvard Kennedy School and director of the Center for Public Leadership.

Will be a privilege to meet Malala: Shah Rukh Khan

“Her remarkable story has inspired girls — and boys as well — to follow in her footsteps and has activated a generation of practitioners and legislators who are fighting for equality in their own communities,” he went on. 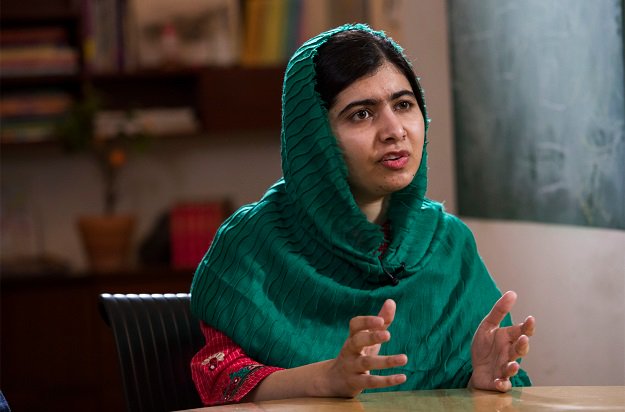 “Alan Gleitsman, whose philanthropy made this award possible, believed in individuals whose vision inspired others to confront injustice,” Gergen continued.

“He was an ardent supporter of Harvard Kennedy School’s efforts to cultivate the world’s youngest changemakers and would be so pleased by today’s announcement.”

Malala pens down her Oxford University experience for ‘British Vogue’

In 2012, she survived an assassination attempt by the Taliban. She later founded the nonprofit Malala Fund to support her work. 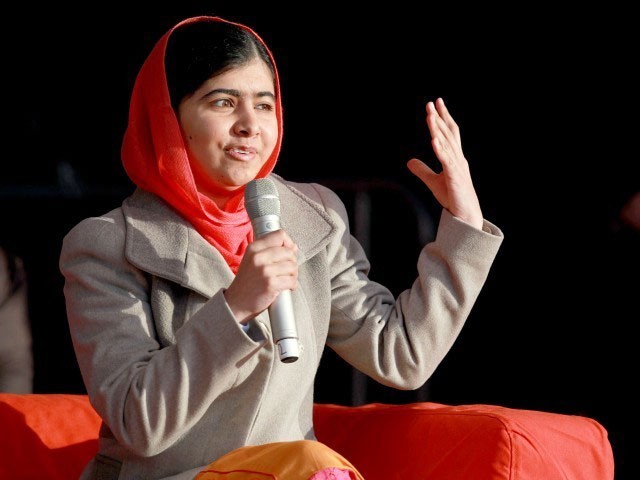 The 21-year-old continues her struggle and activism for women’s rights and has become a symbol for women empowerment in Pakistan. PHOTO: AFP

Harvard officials say her story has inspired a generation of boys and girls to follow in her footsteps. Now 21, Yousafzai is a student at Oxford University in England.