In Pictures: Love Is In The Air For Aiman And Muneeb

Aiman Khan and Muneeb Butt’s wedding is breaking the internet. Aiman has been in the limelight for various reasons. It was her birthday a few years ago and both twins threw a star studded bash which was attended by the who’s who of the industry. Before that it was Aiman’s dholki which went viral on the internet. It was attnded mostly by her close friends. Setting a trend Aiman threw two bridal showers. One as a pyjama party for her girl besties and another one was formal which again was attended by many celebrities. We hadn’t hardly gotten over that and her Nikaah happened and the pictutes that came out were beautiful.

We got our hands on some more pictures from Aineeb’s wedding shoot and boy are they beautiful? Both make the cutest pair and they are totally goals. The way they look at each other in these clicks is proof that they love each other unconditionally and are totally made for each other. 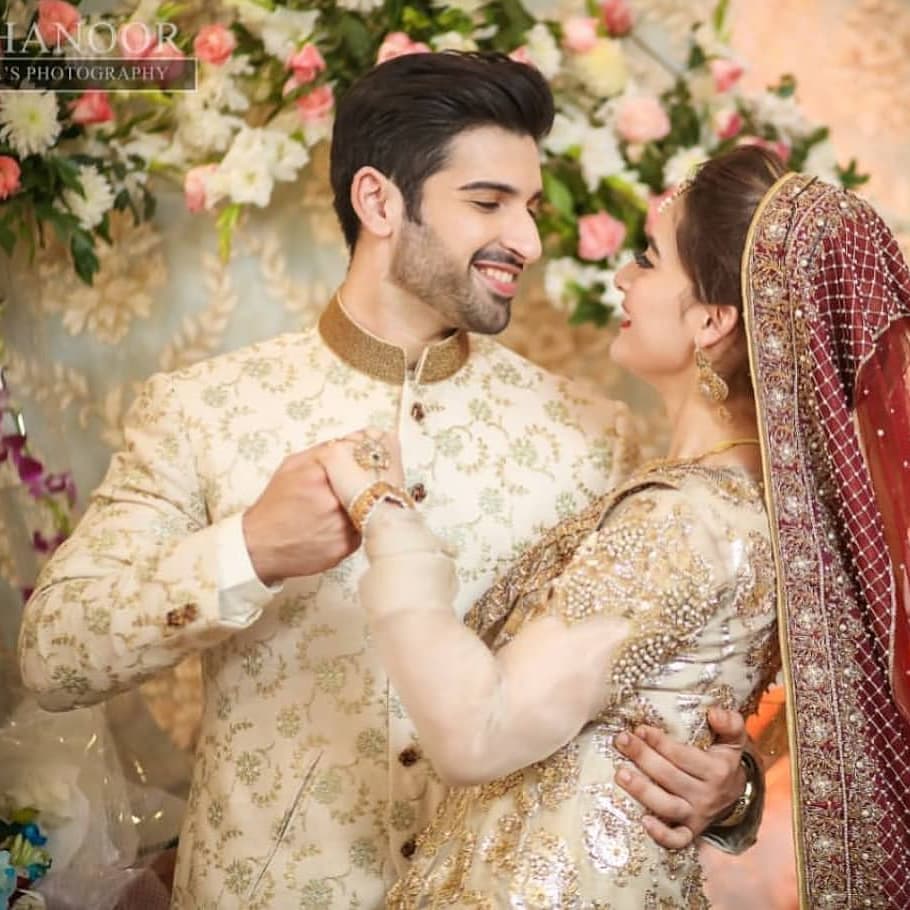 Being fans, it was the biggest wish to hear them say Qubool Hai and thankfully they had uploaded clips where both were heard saying Qubool Hai to each other. Team review it.pk only wishes them a great and happy married life ahead. 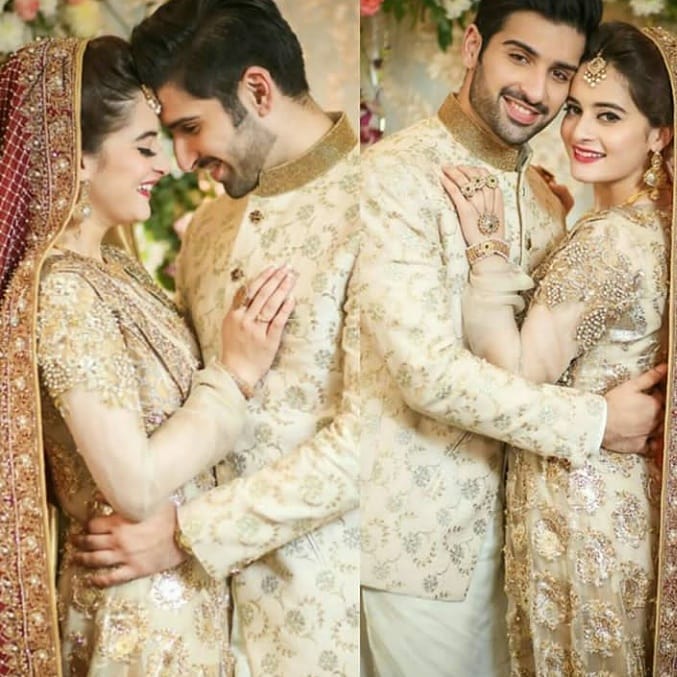 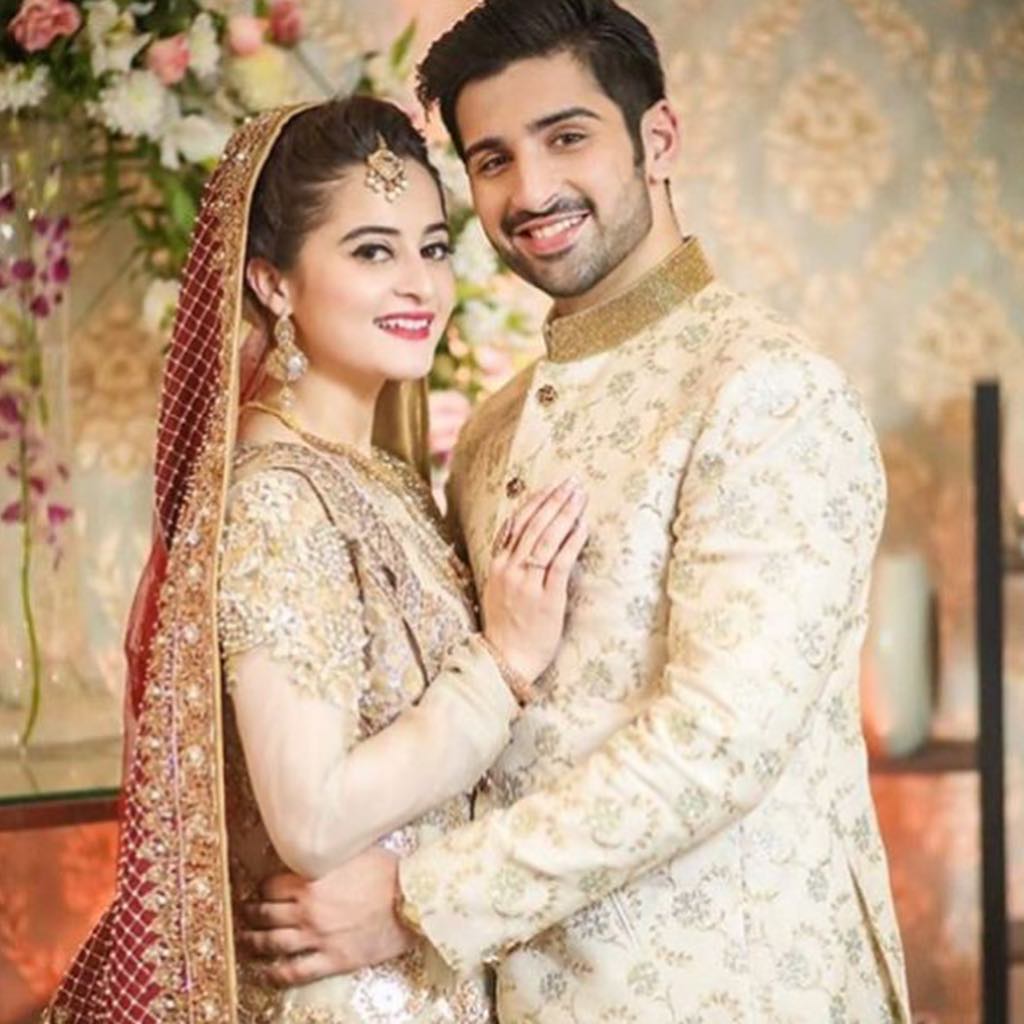 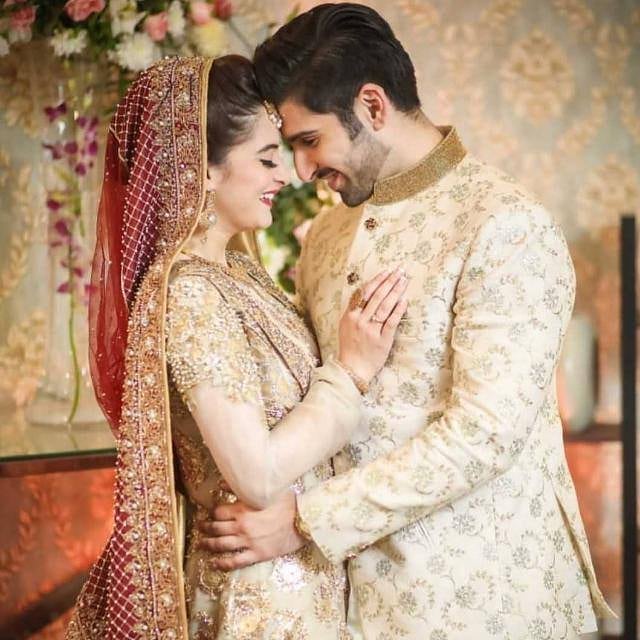 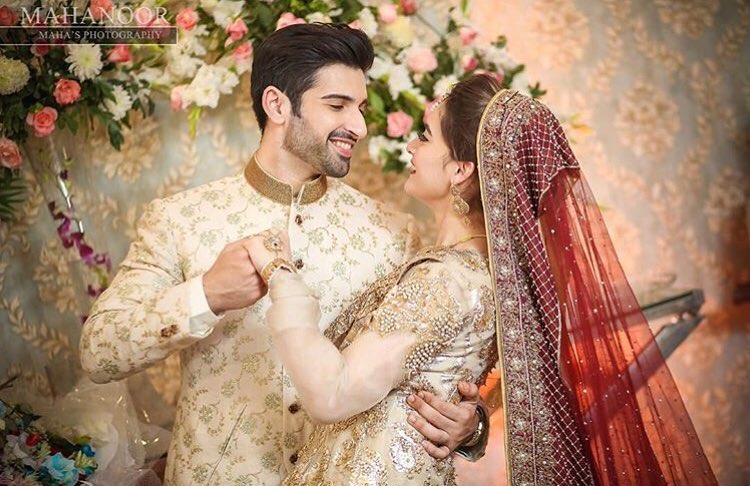 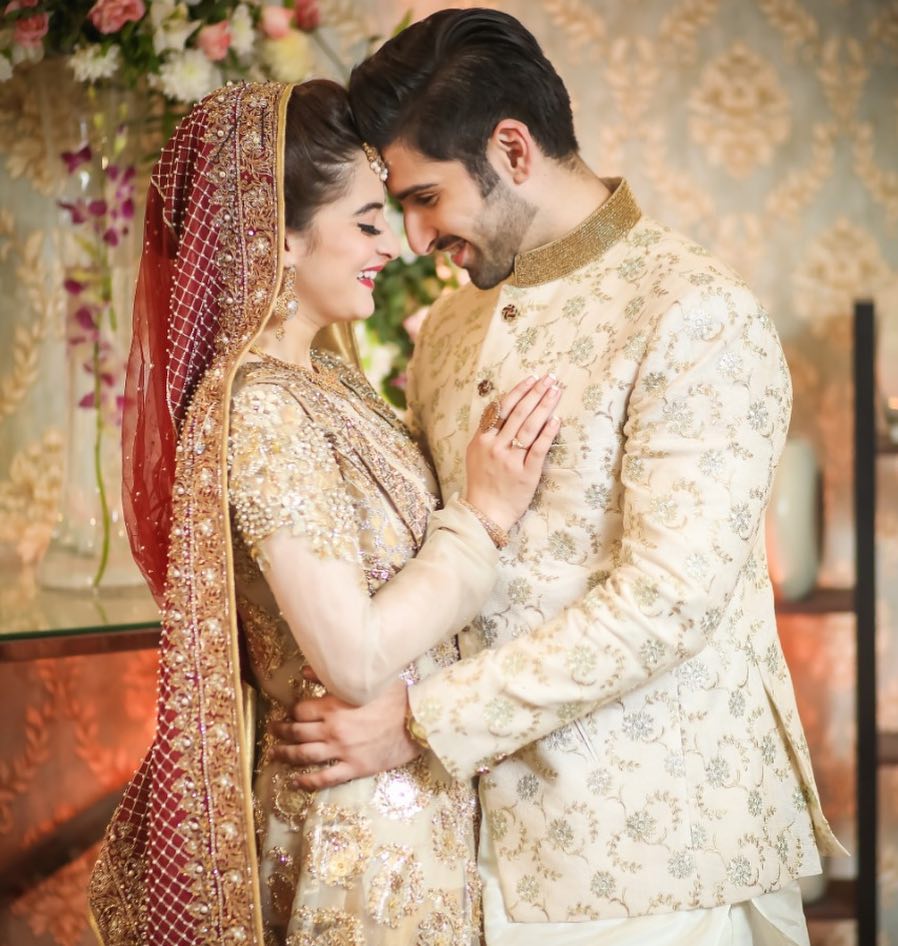